I was very excited last Monday when I walked into the rec center to see my daughter with her new swim team.  I was never on a swim team nor did I even realize there were swim teams for kids. I had grown up with the thought the only teams were at the high school level.

We had signed my daughter up last fall for one of the "competitive" swim teams.  They practiced in a large facility and had 8 to 10 young well toned coaches overseeing the 60 or so kids. The coaches dutifully gave the swimmers drills to do and the yardage. My daughter had been placed in a lane with kids 2 to 4 years her senior and she seemed to be doing well.  The practices ended in December and didn't begin again until February.  I therefore started looking for another team that started practices in early January.

I did some research and found out that most of the rec centers had swim teams in the CARA league.  CARA is more of a rec league and was not as competitive as the summer swim teams. Whereas kids will be disqualified in the summer leagues for screwing up their strokes in races, the CARA leagues do not.

Thus I had high expectations as I pushed the door open into the pool area. Especially since this was a CARA swim team and not a competitive one.  There were 6 lanes of kids and I looked for my daughter in the nearest lane which clearly had the best swimmers...nope..then lane 5...nope..then 4..ok obviously there has been a mistake since my kid should not be in anything lower than 3...I finally saw her in lane 1.  Ugh..seriously?

I stood on the pool deck quietly taking in the lane and it's inhabitants.  All I could think of was that my daughter had somehow found herself on the Bad News Bears of swim teams.  There was the larger fellow..let's call him husky..who seemed to be swimming fairly quickly...even though his momentum defied all laws of physics.  Especially since he didn't bend his elbows..ever.  It was like watching a paddle boat head down the Mississippi.   Standing on the pool deck next to my daughter was a girl who looked half her size..is it possible to be 20 lbs at 6 years old?..and was shaking like a frightened chihuahua since she obviously had zero body mass to keep her warm.  There was another boy in the pool who had been swimming with his goggles on upside down. If there was a short bus lane..this was it. 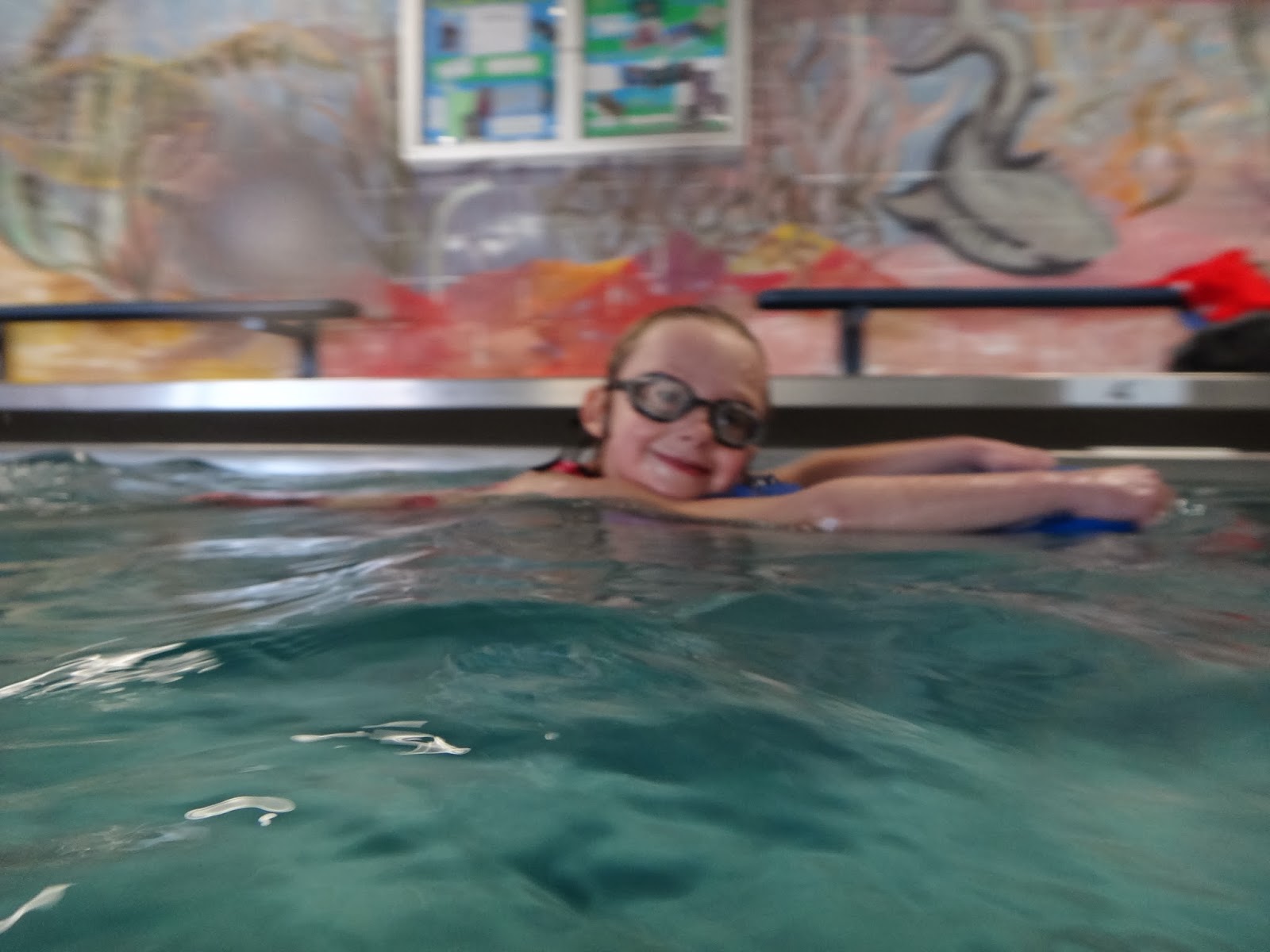 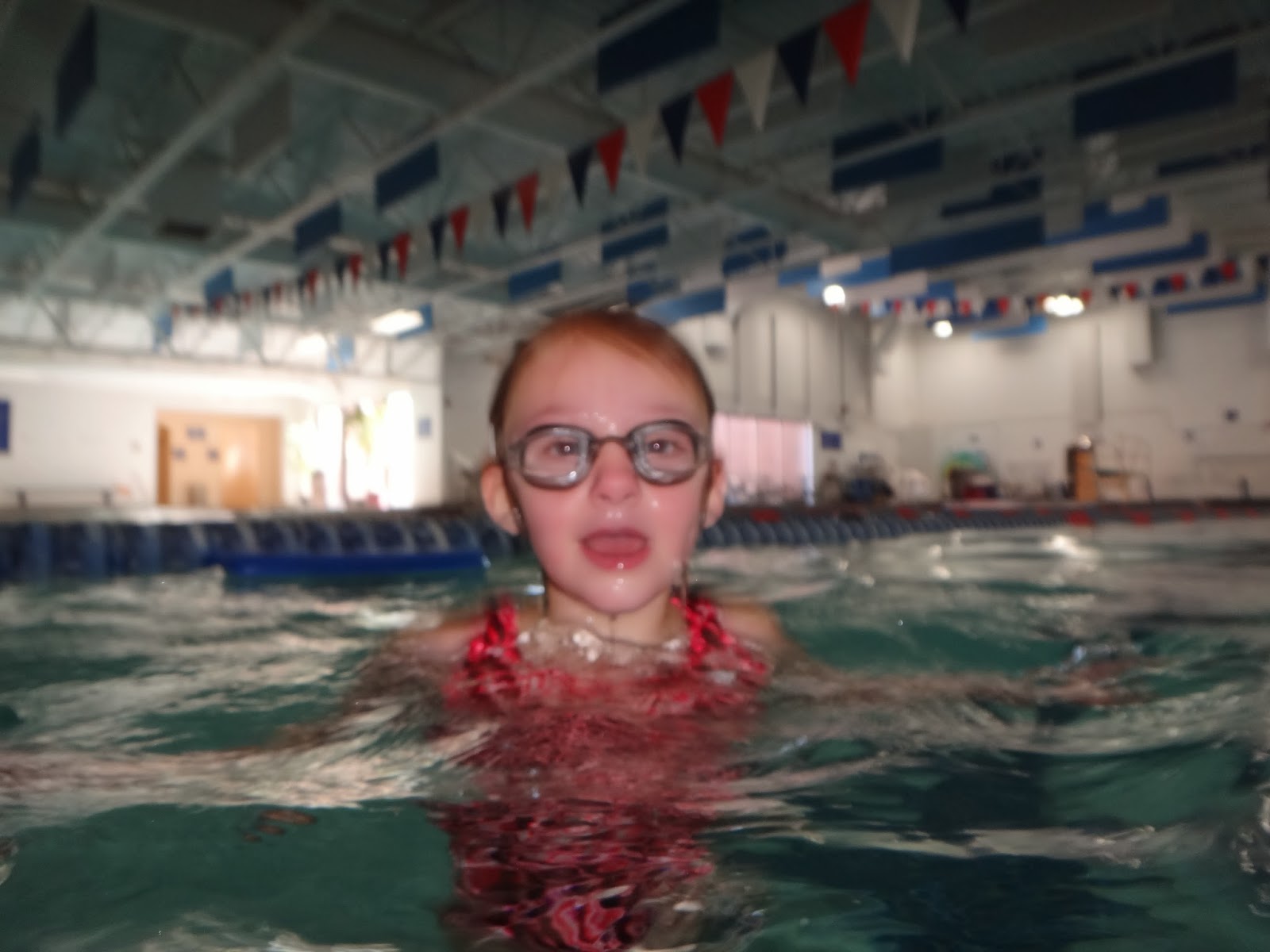 I then saw the coaches. The head coach was a slight woman..in much the same way that the eruption of Mt Vesuvius was a slight nuisance to the people of Pompeii.  She was leading stretches on the deck of the pool when the fabric of her swimsuit decided to just give up.  I am sure the fabric had put in a herculean effort and fought to the very last stitch but much like the 300 at Thermopylae was finally defeated by an overwhelming flood of humanity.

As the coach retreated to the pool office to get some shorts I noticed the assistant coach who was the spitting image of Maynard G. Krebbs.  I yelled., "Work" to see if he jumped but he did not.  My wife asked me who Maynard G. Krebbs was and I answered incredulously..from the Dobbie Gillis Show...she continued to stare at me like I was speaking Gaelic. I finally called her mother to confirm that Krebbs was on the Gillis show then I realized...I just had to call a person of "mature" years  to confirm my memory..could I possibly be old?  The day was not going well.

I then looked up to see the other lanes..the kids had pool noodles between their legs rising up like tails in the water and for some reason were all barking like dogs as they did the doggy paddle.All I could think about was how the heck to get my kid on a competitive team in February.

I finally noticed my daughter.  She was in the water with a smile on her face. The third coach..of mature years..was teaching all of the kids the proper form for breast stroke.  The coaches actually got in the water and helped with the kick and the breathing.  By the end of the session my daughter had met two new friends and Kristine and I had both met two sets of parents.  During the entire 2 months with the competitive team my daughter had not learned the name of a single other kid nor had Kristine or I talked to other parents.

When my daughter did the team cheer I realized that this was the right team for her.  She was having fun and smiling.  She talks about going to her team practice..and not swim practice.  I also realized that this was the right team for me also.  I was the "husky" kid back in the day..and still am...and the best coaches I ever had growing up were those that just cared about teaching the kids and having fun..not those that were focused on winning or getting their program completed.